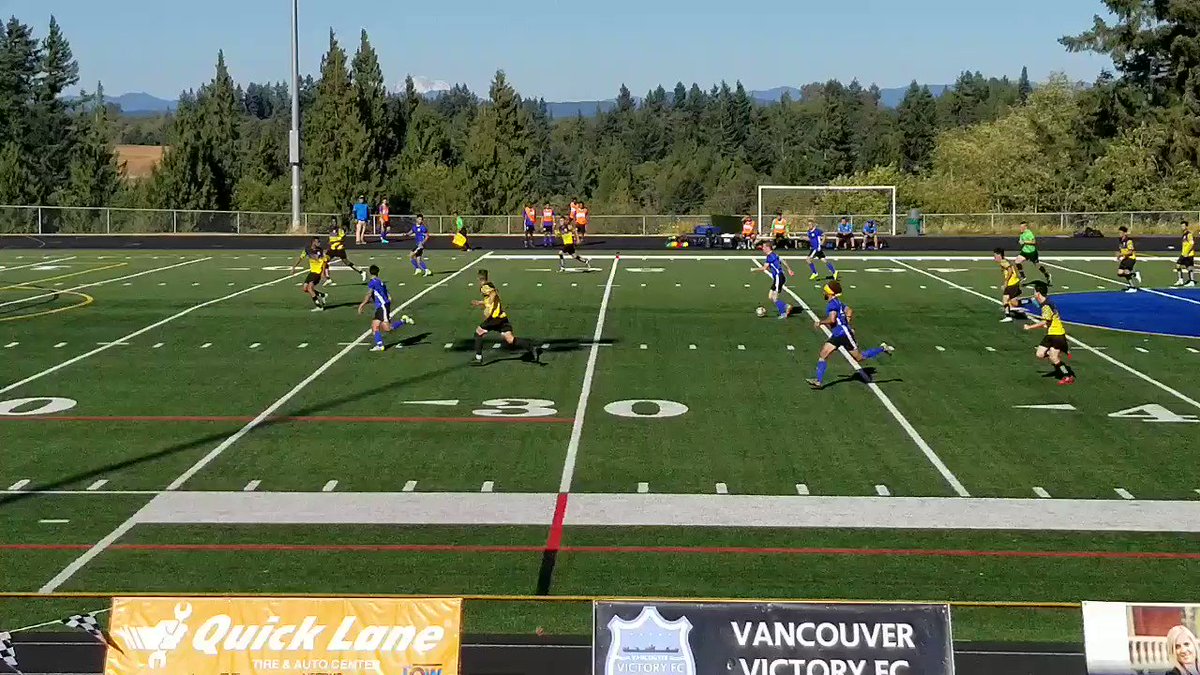 Stars forward Tyler Bjork got the match-winner in the 40th minute when he scored his 14th goal of the year. The all-time leading scorer in league history has now tied the league record for goals in a season. He also scored 14 in 2016.

The Stars added more as the match went on. Just two minutes after Bjork’s goalAlex Castillo made it 2-0 for Seattle. Vancouver nicked in an own goal midway through the second half to make it 3-0. Then in the 90th minute the Stars put a capper on their championship season with a fourth and final goal scored by Adama Kante. 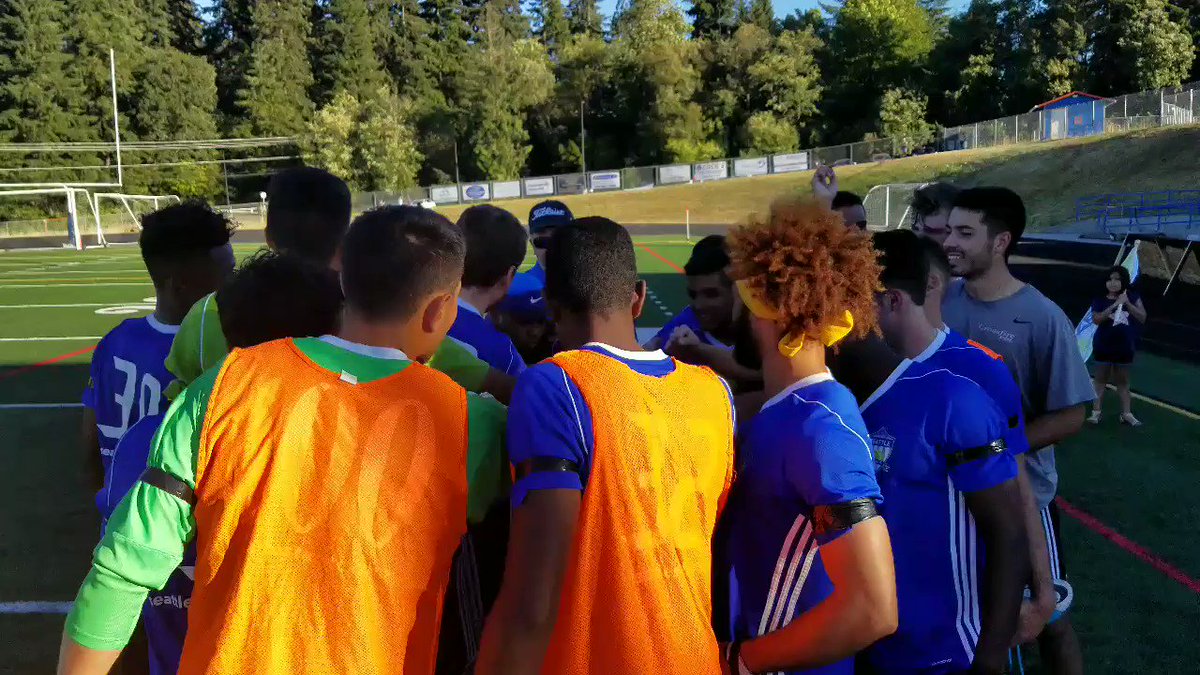 The Stars, who  had never managed a winning record in three previously EPLWA seasons, ended their Championship campaign with a 10-1-3 record and 33 standings points. It’s the second highest points total in league history (Spokane 35 in 2015.)

On Sunday at 4:45 PM at Starfire Sports Complex in Tukwila the Stars Women will play for the Northwest Premier League title against the Washington Timbers. They will also be remembering teammate Haylei Hughes who died earlier this week. In a full day for the club, the EPLWA Champion Men are also expected to be at Starfire to be presented with their trophy and medals.

TUKWILA, WA— Seattle Stars FC were awarded their 2017 Evergreen Premier Leaguetrophy and medals at Starfire Sports Stadium at half time of the Northwest Premier League Final on Sunday July 30.

Photos: Stars get their silverware

Ostrovsky handed the trophy over to Tyler Bjork, who scored 14 goals during the season. Bjork brought it home to his mates, who raised it high in the air as the Stars celebrated their first league title.