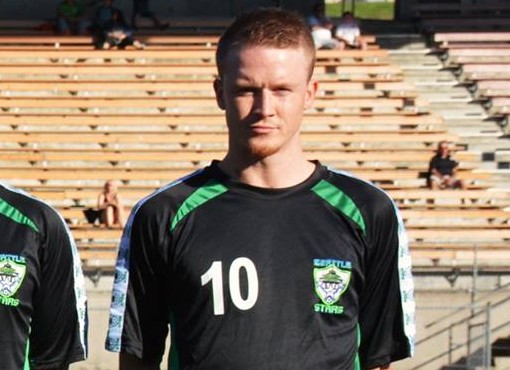 Tyler Bjork has scored 22 goals in his Evergreen Premier League tenure. 20 of those came when he was a member of Bellingham United FC. Now Bjork is back home in the Seattle area, but still in the EPLWA – with Seattle Stars FC.

It takes a second to adjust to the new world order when you seen Tyler Bjork’s name on the Seattle Stars FC roster. He led the EPLWA in goals with 13 in the inaugural season of the league, including a might-never-be-broken record of six goals in a single match. 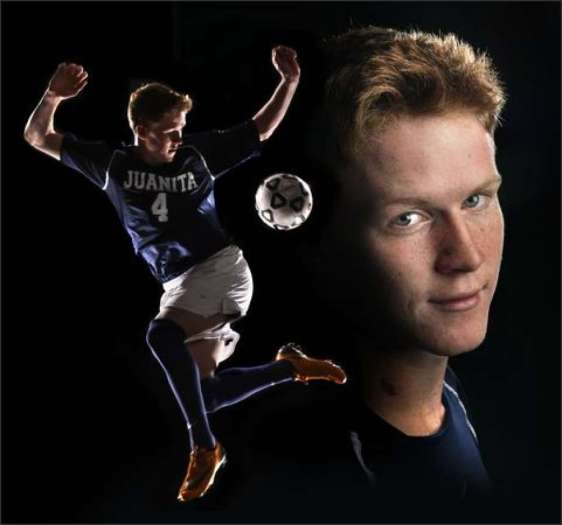 Because we can: this Seattle P-I montage of Tyler Bjork from 2008 looks like it cam straight from a high school yearbook! (Seattle P-I)

Tyler went to Western Washington University in Bellingham after a glowing high school soccer stint (Juanita HS). It was there that he connected with the Hammers of BUFC and then became the stuff of legend. Bjork even led the Hammers in goals last year, too. He scored 7 for Bellingham United in what was a low point season for the club. 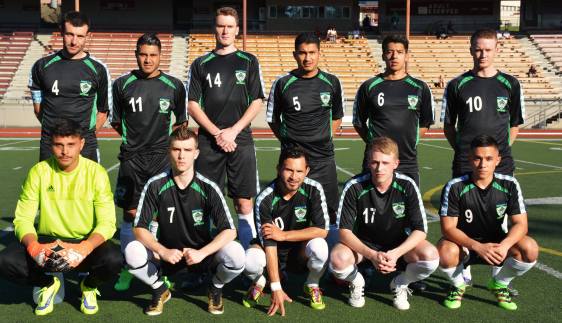 Bjork wears #10 for the Stars, where he has already scored twice in 2016. (Stars photo)

Now Bjork is back in the Seattle area as life takes him on his next steps. No one in Bellingham will be surprised to learn that he leads Seattle Stars in goals in the early going with two. He’s scored in both Stars home matches at French Field in Kent, one against Olympic and the other goal against South Sound. 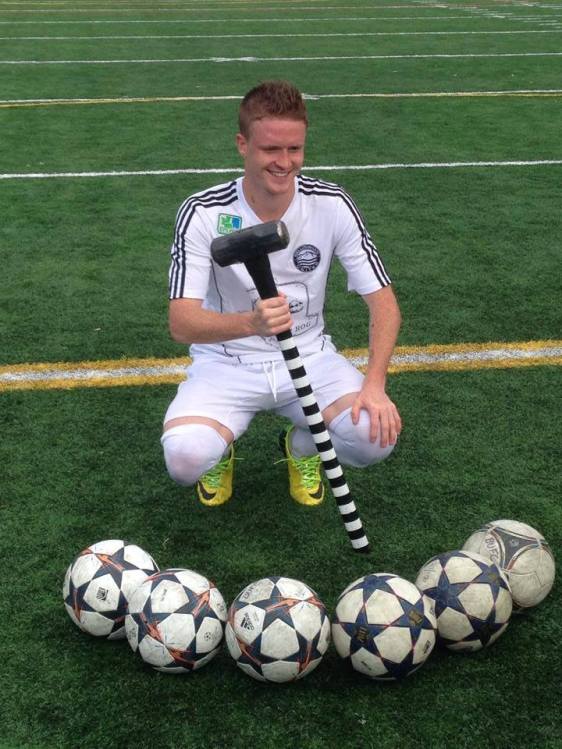 Bjork scored six goals in a single match for BUFC in 2014. (BUFC photo)